Insel and the medical model

“I spent 13 years at NIMH really pushing on the neuroscience and genetics of mental disorders, and when I look back on that I realize that while I think I succeeded at getting lots of really cool papers published by cool scientists at fairly large costs—I think $20 billion—I don’t think we moved the needle in reducing suicide, reducing hospitalizations, improving recovery for the tens of millions of people who have mental illness.”

Meanwhile, back at the farm ...

UPDATE: I'm still here, and will continue here for a while.

... here is the year's last dandelion, and this is one of the last posts on this account. I am moving to Wordpress, and will let you know when that blog is ready. 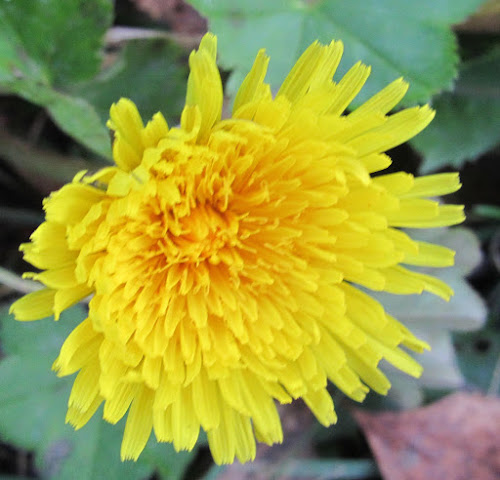 There is frost on the ground now ... 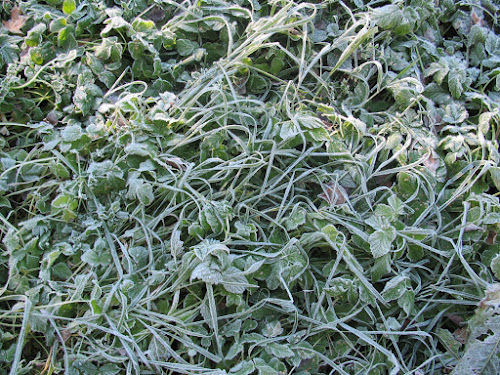 But I had to drive into the hills to see the first snow. 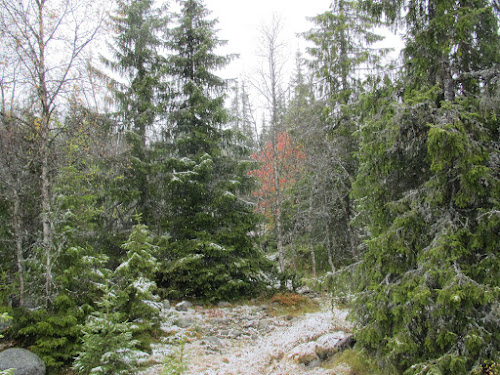 Winter is coming, and I am looking forward to it. 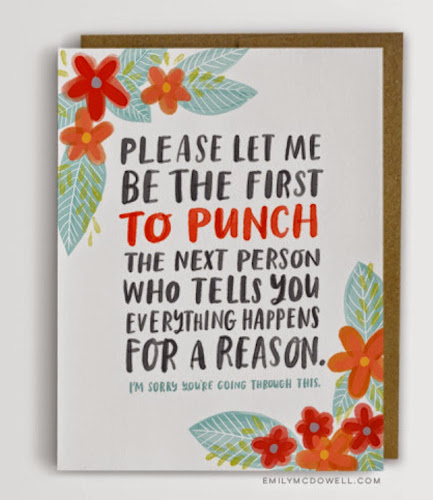 These cards by Emily McDowell came up in my Facebook feed. 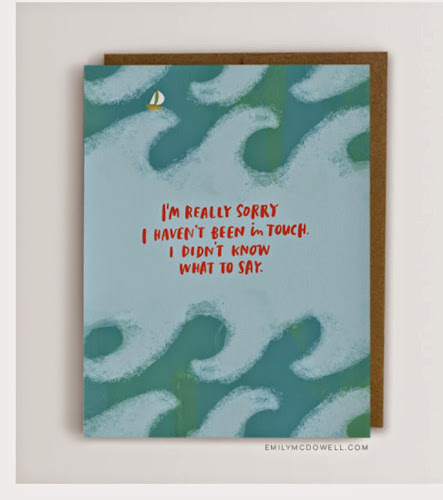 And there are more on her site:
http://info.emilymcdowell.com/empathy-cards-for-serious-illness/ 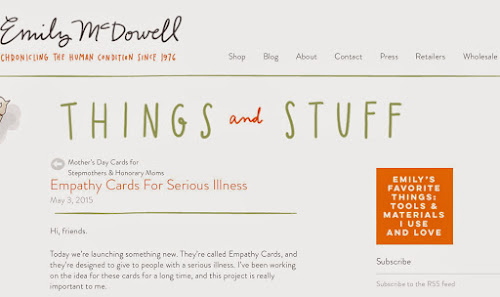 MEANWHILE, BACK AT THE FARM ... 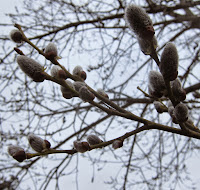 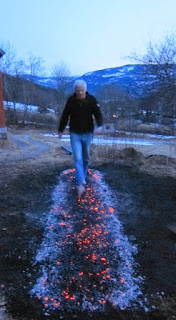 SO and I had an anniversary some days ago - it is 45 years since I suggested we get married. I had to take the initiative, as I was in my final gymnasium year and had planned to move to the USA, where I was born, and SO was a teacher and much too ethical to take our relationship beyond discussions about shoes and ships and existential philosophy over endless cups of coffee at the local cafe.
We celebrated by inviting some friends over for a firewalk.

Life is good, and I'm much too busy observing spring to have time for Twitter.

I am also writing like whoa, but have to go with the flow and write what wants to be written. In time I will get around to the stuff I have tweeted that I will write, but that time is not now.

So there will be little tweeting and blogging in the near future, but ... 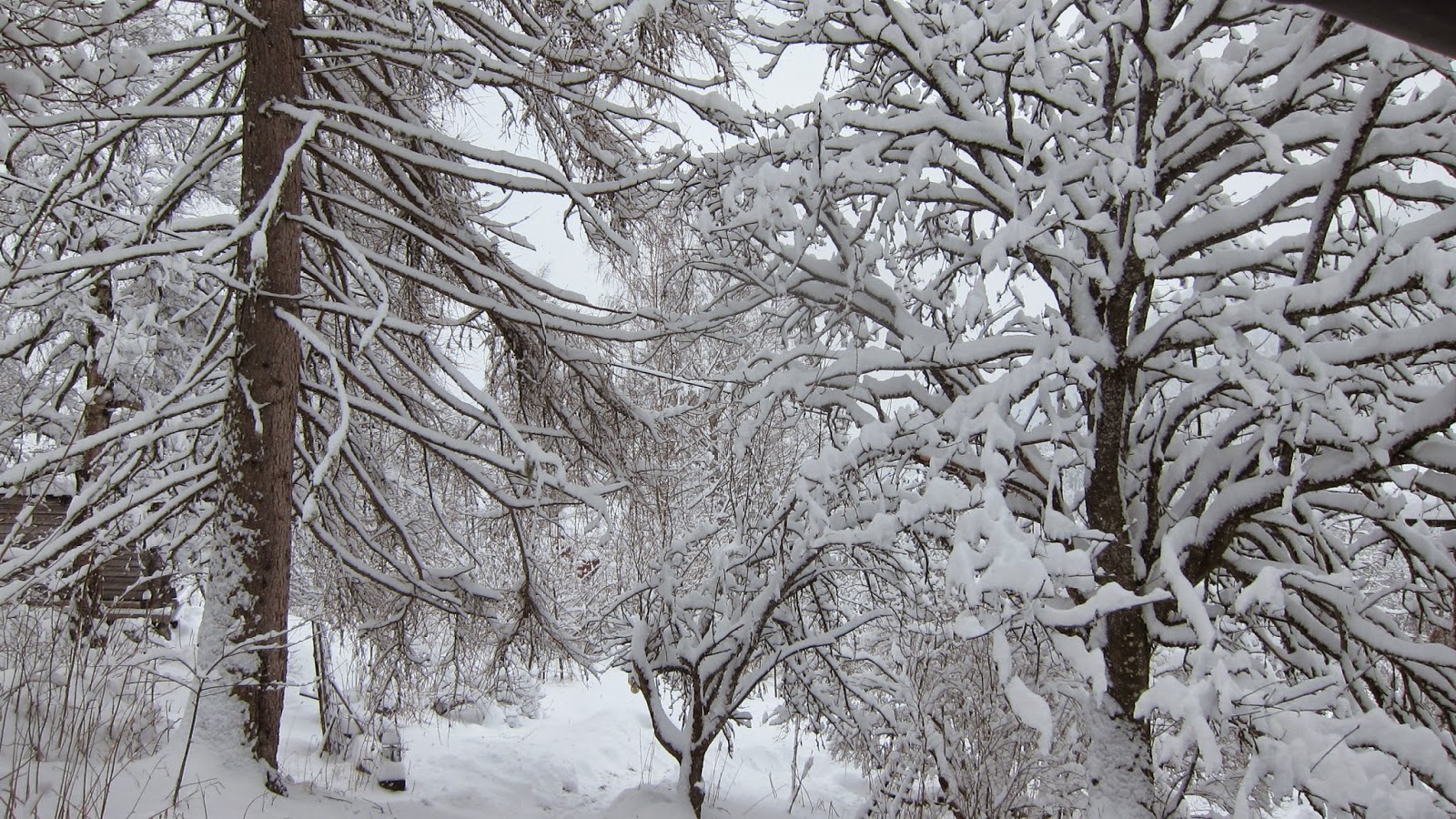 The original post is being rewritten and will be reposted elsewhere.

Link to a recommendation of this book in the MIT Press home page: 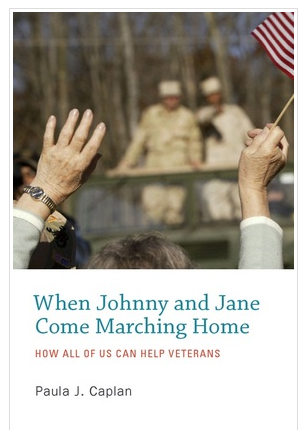 Traumatized veterans returning from our wars in Iraq and Afghanistan are often diagnosed as suffering from a psychological disorder and prescribed a regimen of psychotherapy and psychiatric drugs. But why, asks psychologist Paula J. Caplan in this impassioned book, is it a mental illness to be devastated by war? What is a mentally healthy response to death, destruction, and moral horror? In When Johnny and Jane Come Marching Home, Caplan argues that the standard treatment of therapy and drugs is often actually harmful. It adds to veterans' burdens by making them believe wrongly that they should have "gotten over it"; it isolates them behind the closed doors of the therapist's office; and it makes them rely on often harmful drugs. The numbers of traumatized veterans from past and present wars who continue to suffer demonstrate the ineffectiveness of this approach.

Sending anguished veterans off to talk to therapists, writes Caplan, conveys the message that the rest of us don't want to listen—or that we don't feel qualified to listen. As a result, the truth about war is kept under wraps. Most of us remain ignorant about what war is really like—and continue to allow our governments to go to war without much protest. Caplan proposes an alternative: that we welcome veterans back into our communities and listen to their stories, one-on-one. (She provides guidelines for conducting these conversations.) This would begin a long overdue national discussion about the realities of war, and it would start the healing process for our returning veterans.

HOW DO YOU PRESERVE THE DIGNITY
OF CHILDREN WHEN YOU SPANK THEM?

Pope Francis says that spanking is justified as long as it preserves the dignity of the child and is not done in the face, USA Today reported.

"One time, I heard a father say, 'at times I have to hit my children a bit, but never in the face so as not to humiliate them,'" the Pope said during comments Wednesday at his general audience in St. Peter's Square.

"That's great," Francis continued. "He had a sense of dignity. He should punish, do the right thing, and then move on."


And a huge question is pushing itself out through tears:

Is it also OK to rape children if you are sure that you are not humiliating them?

Do children have the right have to say if their dignity is preserved, if humiliation occurs, if the right thing was done, if they can move on?


VATICAN CITY — Members of Pope Francis' sex abuse commission have criticized his remarks that it's OK for parents to spank their children, saying there is no place for physical discipline and that the panel would make recommendations to him about protecting kids from corporal punishment.